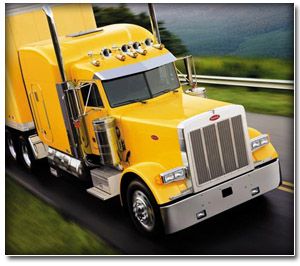 Excess Liability insurance is designed to provide an extra layer of coverage above the primary layer. The excess insurance is a separate policy and does not trigger until the primary layer has been exhausted. Since the majority of claims are settled at a dollar amount much less than the primary limit, the excess policy is used much less frequently, often times only on a catastrophic basis, and thus costs less.

Excess coverage, however, is becoming much more necessary due to the litigious society we live in. Court settlements and awards are at an all-time high in comparison to the past. It is viewed by many underwriters today as the working layer of loss, in other words catastrophic loss settlements are on the rise due to the society that we live in.

Also responsibility of loss has been partially shifted to shipper and freight brokers in some extreme cases. This has caused many shippers to require that the truckers carry higher limited than in the past, thus increasing the need for truckers to buy higher limits.

There is also a study underway by the Federal Motor Carrier Safety Association (FMCSA) to promote an increase in the current limits required by the law.